Odesa I.I.Mechnikov National University is one of the oldest in Ukraine. Here you can get acquainted with a reach history of the university and current multifaceted educational, scientific and social work of its numerous team of teachers, research fellows and students.

The university is a classical establishment of higher education of a European type. It trains specialists in main spheres of natural and human sciences. Nowadays, in the ΧΧΙ c., Ukraine faces a new political and economical reality. Taking this into account, we settled down to training specialists of management, foreign relations, political science, social science, international economical affairs, journalism, microbiology and other modern professions.

I believe sincerely that collaboration with our university will help you to find a worthful place in the society, to reach the highest results in your professional activity as a scientist, a teacher, a social or a political figure.

International relations is one among the most effective tools for the successful implementation of basic tasks of the university. The level of international scientific, academic and cultural activities of the university were always considered as the most important indicators of its prestige and social significance.

Odessa I.I.Mechnikov National University is one of the leading Ukrainian university in the sphere of internationalization of education sector which during 150 years has been conducted a successful international cooperation at the regional and global levels.

Today our university supports bilateral contractual relationship with 165 scientific and academic institutions from 39 countries and fruitfully cooperate with 17 diplomatic representatives from foreign countries accredited in Odessa and Kiev.

Odessa I.I.Mechnikov National University has 10 linguistic and cultural centers of foreign countries and 8 foreign teachers who contribute greatly into the teaching of foreign languages.

At the same time every year ONU is visited by numerous foreign guests, including outstanding scientists, Ministers of Culture and Foreign Affairs, Ambassadors, famous people from dozens of countries.

Since Odessa I.I.Mechnikov National University foundation in 1865 it has conducted training for foreigners, that later became prominent scientists, artists, celebrities and members of foreign governments (Bulgaria, Vietnam, Greece, China, Lithuania, Poland, Russia, Serbia, USA, France and others). Today institutes and faculties of the University train hundreds of students from 27 countries. 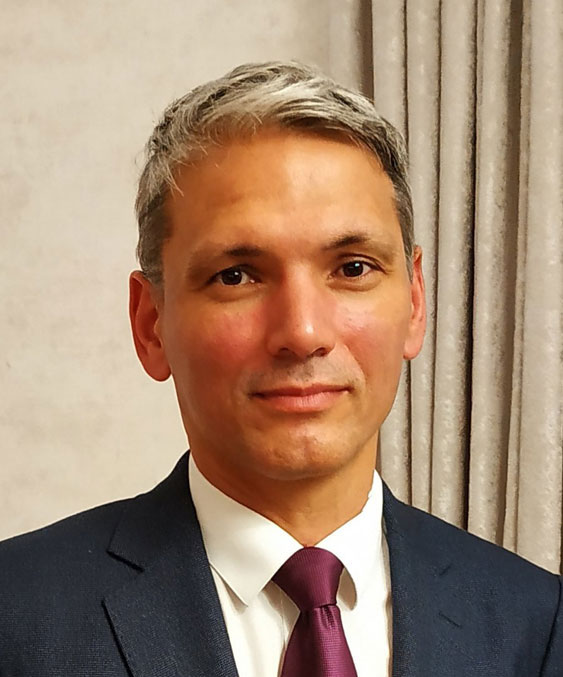 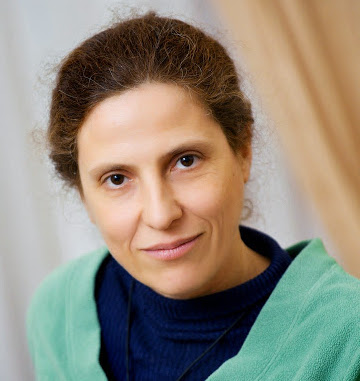 Head of the Chair of methods of mathematical physics, ONU
Nataliya Vaisfel’dProfessor in physical and mathematical sciences

Useful links about Odesa and ONU