Taras Shevchenko National University of Kyiv is today a classic university with a distinct research profile, and the leading contemporary academic and educational hub of Ukraine. With the independent Ukrainian nation arising, the University is facing new challenges and responsibilities. The academic experts of the future can be identified by a thorough professional knowledge and the ability to think creatively, with an understanding of the massive responsibility to be taken when working at the leading-edge of academic thought. Only a university with a long tradition of achievement and success both in teaching and in research could cope with such a mission. On 21 April 1994, Kyiv University was granted the status of "National" by Leonid Kravchuk, the President of Ukraine by Decree № 176/94, and on 25 November 1999 a further Decree, № 1496/99, of Leonid Kuchma, President of Ukraine at that time, significantly expanded the autonomous status of the university. Decree № 412/2008, of Viktor Yushchenko, then President of Ukraine, on 5 May 2008, further stipulated the conversion of the University to becoming the main principal educational and scientific centre of Ukraine for the education of academic and teaching staff with higher qualifications. Then on 29 July 2009 the Cabinet of Ministers of Ukraine with Regulation № 795 granted the University the status of being a self-governing and autonomous national research university, while providing increased funding for the future development of the university.

The high status of a classical research University is underpinned by the numerous academic achievements of its staff. The staff at the University have a broad range of formal achievements recognised, in particular with the State Prize of Ukraine in Science and Technology, Awards from the National Academy of Sciences of Ukraine and branches of the national academies of sciences, Orders of Merit, Orders of Saints Cyril and Methodius, awards of the honorary title of Honoured Educationalist of Ukraine and Honoured Lawyer of Ukraine, also Awards by the President of Ukraine for young academics and Awards by the Ukrainian Parliament to the most talented young scientists in basic and applied research, and scientific and technological development. 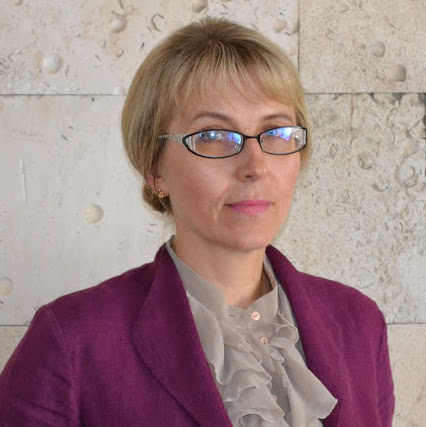 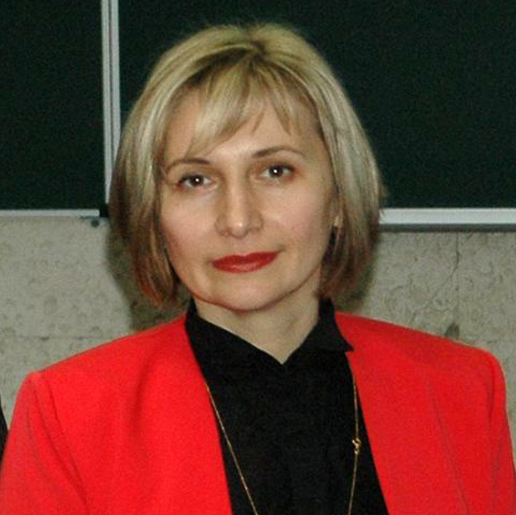