V.N. Karazin Kharkiv National University is one of the oldest universities in Eastern Europe. It was founded in November 1804, on the initiative of the prominent educator V.N. Karazin and in accordance with the charter of Tsar Alexander I.

The opening ceremony was held on January 29, 1805. The University made an important contribution to the Ukrainian national renaissance of the XIX-XXth centuries. It gave a powerful impetus to the emergence of Kharkiv as a major scientific and cultural center and an academic hub of Ukraine. Today the University justly rates among the best Ukrainian classical universities and is known in many countries.

The history of Kharkiv National University is part and parcel of the intellectual, cultural and spiritual history of Ukraine. The names of many world famous researchers, scholars and educators are associated with Kharkiv University, among them are P. Hulak-Artemovskyi, O. Lyapunov, M. Kostomarov, M. Barabashov, M. Beketov, D. Bahaliy, A. Krasnov, M. Ostrohradskyi, V. Steklov, O. Potebnya, O. Pohorelov and many others.

Kharkiv University is the only university in Ukraine that has trained and employed three Nobel Prize laureates: the biologist I. Mechnikov, the economist S. Kuznets, and the physicist L. Landau.

At different times titles of Kharkiv University Honorary Members and Doctors were conferred on outstanding scholars and public figures of many countries, including J.W. Goethe and A. Humboldt, I. Franko and L. Tolstoy, P. Semenov-Tyanshanskiy, and others.

The title of Honorary Doctor of Kharkiv University was conferred on the first President of Ukraine Mykhailo Hrushevskyi.

Kharkiv University is associated with the first Ukrainian newspapers and journals and the first scientific societies.

The activities of the University have developed Kharkiv into a major industrial, scientific and cultural center. Many Kharkiv streets are named after professors, researches and alumni of the University. 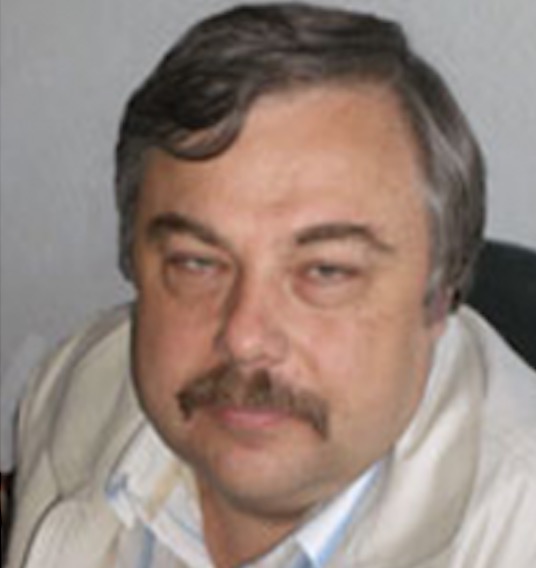 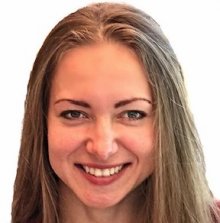 Useful links about Kharkiv and KhNU